Community chaplaincy projects support over 2,000 people affected by the criminal justice system every year. They may offer mentoring to prisoners on release, provide accommodation, employment or other support, or work with prisoner’s families. They seek to build embracing communities and contribute to a safer, healthier society for all. The Community Chaplaincy Association is the infrastructure organiser for these projects, promoting best practice and representing them nationally at strategic level.

Her Majesty’s Prison and Probation Service

Her Majesty’s Prison and Probation Service (HMPPS) exists to prevent victims by changing lives. It works with its partners to carry out the sentences given by the courts, either in custody or the community. It reduces reoffending by rehabilitating the people in its care through education and employment. The agency is made up of Her Majesty’s Prison Service, the National Probation Service and a headquarters focussed on creating tools and learning. HMPPS Chaplaincy and Faith Services works with and supports Prison Chaplains who represent a wide range of faith and belief systems including, Bahá’í. Buddhist, Christian, Hindu, Humanist, Jain, Jehovah’s Witness, Jewish, Muslim, Pagan, Rastafarian, Sikh, Spiritualist and Zoroastrian traditions. 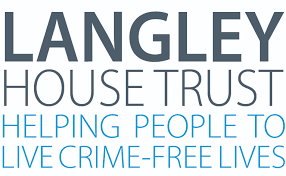 Langley House Trust’s vision is of a crime-free society where no-one is unfairly disadvantaged or excluded because of their past. As a Christian organisation, their mission is to support people who have offended or who are at risk of offending so that they reintegrate into society, live crime-free and thrive. Every person helped means a step closer to making their vision and mission a reality. Ultimately, this means safer communities, fewer victims and restored lives. 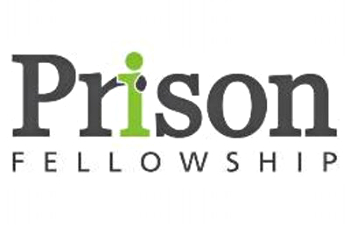 Prison Fellowship’s mission is to show Christ’s love to prisoners by coming alongside them and supporting them. They seek, through prayer and practical care, to help, support and develop a Christian ministry to prisoners and their families. 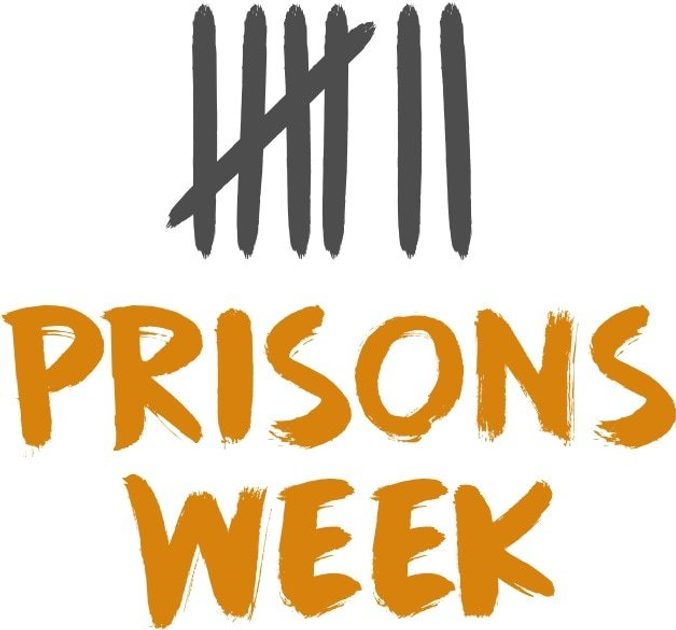 Prisons Week is a week of prayer, supported by all the major Church denominations and the leading Christian organisations in the sector. Prisons Week commences on the second Sunday in October every year. It has prepared prayer literature for the Christian community for over forty years to use as they pray for the needs of all those affected by prisons: prisoners and victims, their families, their communities, those working and volunteering in prisons and the criminal justice system.