Dr Ruth Armstrong is a senior researcher at the Institute of Criminology, University of Cambridge. Her award winning research has explored people's experiences of prison and life after prison, including the role played by faith communities. She has published widely around this subject including this edited collection 'Parole and Beyond' and several articles in academic journals on the topics of faith, trust and desistance, and has made several films on mentoring, desistance and faith. 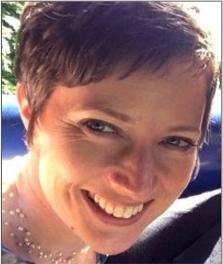 Ruth founded and directs Learning Together, a research led initiative that aims to be individually, institutionally and socially transformative through building communities of learning that include people who are in prison or under supervision in the community. She is married with two children and a little dog and is known to endure a charity run or two. Ruth is passionate about the work the Welcome Directory does to equip faith communities to better support people as they leave prison and is delighted to be a Patron. 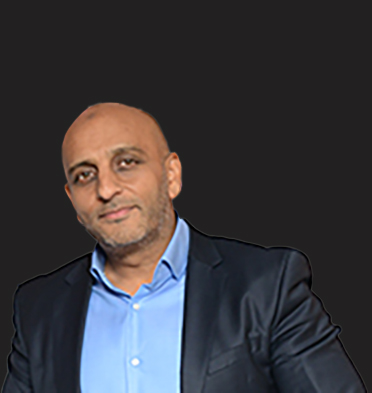 Tariq is the CEO and co-founder of the Henley group of companies. Henley Homes Plc was incorporated in February 1999 and, under Tariq’s leadership, was steered successfully through the fierce economic downturn of 2008 -2013 without any casualties within the Group.  Henley currently holds 37 industry awards for excellence of design, planning and regeneration.  Henley prides itself on its diversity, and also regularly provides employment and mentoring for people leaving prison.

Tariq is founding chairman of Better Community Business Network (bcbn.org.uk), a registered charity which acts as a networking forum for government, business professionals and charities. Since 2011 it has raised over £1.3M in funds for UK community causes, attracting support from such luminaries as HRH The Prince of Wales and senior political figures.

He is also Chair of the Feltham Community Chaplaincy Trust, a registered charity working out of Feltham Young Offenders’ Institution. The charity provides mentoring and support for young men with the objective of reducing re-offending rates.

Tariq holds a number of business awards and was awarded an MBE in the 2017 New Year’s Honours list for his services in community cohesion.

Rev’d Helen Cameron is the elected 61st Moderator of the Free Churches Group. She is also a Methodist presbyter who currently serves as Chair of the Northampton District as well as one of the Presidents of Churches Together in England. She previously served as Assistant Secretary of the Methodist Conference between 2015 -2017, and from September 2022 she will also serve as Chair of the Nottingham & Derby District.

She was born in North Yorkshire, to a Methodist family. Both her parents were Methodist Local Preachers (as were her grandfather, great grandfather…) and she began preaching alongside her parents from the age of 13. Before being called to ordained ministry, Helen trained as a physiotherapist in Edinburgh with a specialism in stroke rehabilitation. 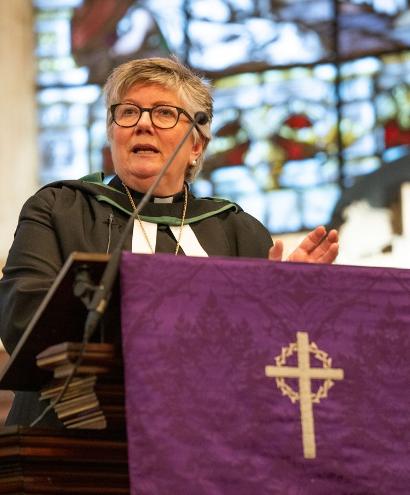 Rev’d Helen is keen to highlight the work of prison ministry and through-the-gate work in the public square and the importance of welcome and belonging for all those who leave prison with faith. 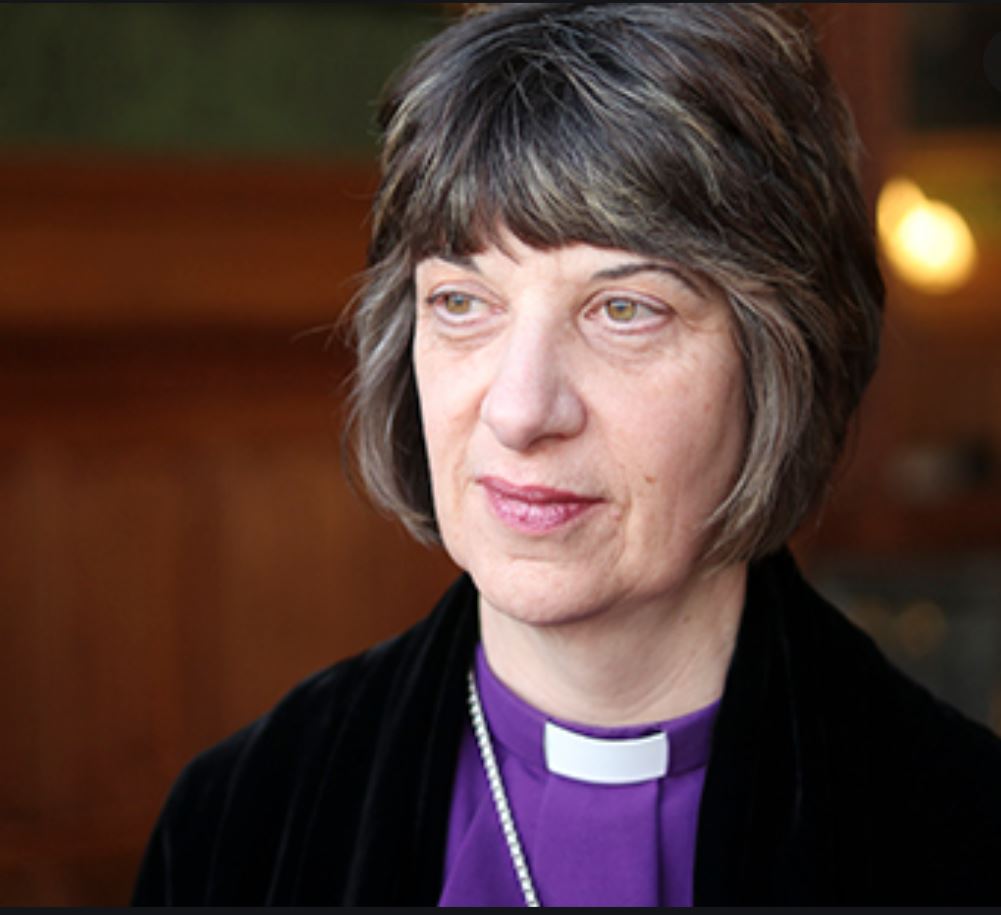 The Rt Revd Rachel Treweek was consecrated as the Bishop of Gloucester in 2015, and was both the first female diocesan bishop in the Church of England and first female bishop in the House of Lords. Before training for ordained ministry she gained a BA in Linguistics and Language Pathology from Reading University, and worked as a Paediatric Speech and Language Therapist within the NHS. She was appointed as Anglican Bishop for HM Prisons in 2020 , and her work in Parliament has a particular focus on children and young people’s well-being and the rights of women and girls around the world.